Back in 2003, a group of community-minded citizens of Pittsboro, NC, were putting their heads together to get two new co-operatives off the ground.   They had decided it was about time for our agriculturally-rich county to have its own food cooperative, so they started Chatham Marketplace, a grocery store that focuses on local food, local economy, and ownership by the people.  At the same time, they were organizing a local fuel cooperative, Piedmont Biofuels, which would collect used local cooking oil and transform it into clean renewable diesel fuel for folks in a 100 mile radius.  It was an exciting time, full of big ideas.

An early gathering of Abundance People.

One evening while the tired founders were relaxing in a hot tub and staring at the night sky, someone mentioned that what we really needed was a new non-profit to carry out some programs that would complement the work of the two co-ops and spread the word about sustainability in our area.   So, they began the paperwork and named the organization after the theory of abundance, referencing the abundance of good food and amazing people in the Piedmont of North Carolina.

Our first project as Abundance:

Just as we were finishing up the non-profit paperwork, there was a call from the Boeing Company (yep, big airplanes and rockets) who wanted to donate some money in North Carolina.  Meanwhile, we knew a rural elementary school in Chatham County had no hot water for the kids to wash their hands.  The kids hated putting their hands into ice cold water in the winter.  So we brought together a local solar start-up, Southern Energy Management, and the Chatham County Schools, put up some solar hot water heaters, and voila, the first project was done!  The kids learned about clean renewable energy from the sun, and they had hot water! 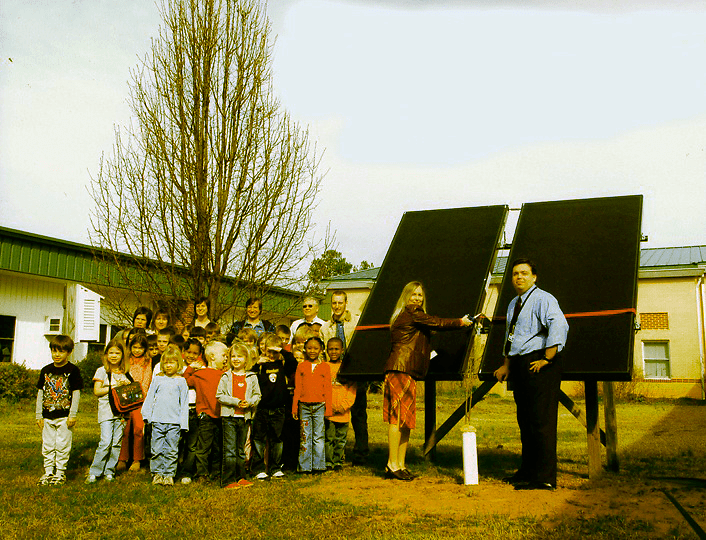 From there we began the Children’s Sustainability and Energy Tours of the biofuels plant and surrounding organic farms, so that kids could learn where their food and energy comes from, and the DIY Sustainability Workshop Series for adults to start taking steps into sustainability.

Since then, we’ve successfully initiated dozens of projects and thrown dozens of events – several of them now regularly occurring, like The Amazing Pepper Festival, a celebration of local farms, chefs and beverage makers, now in its seventh year. 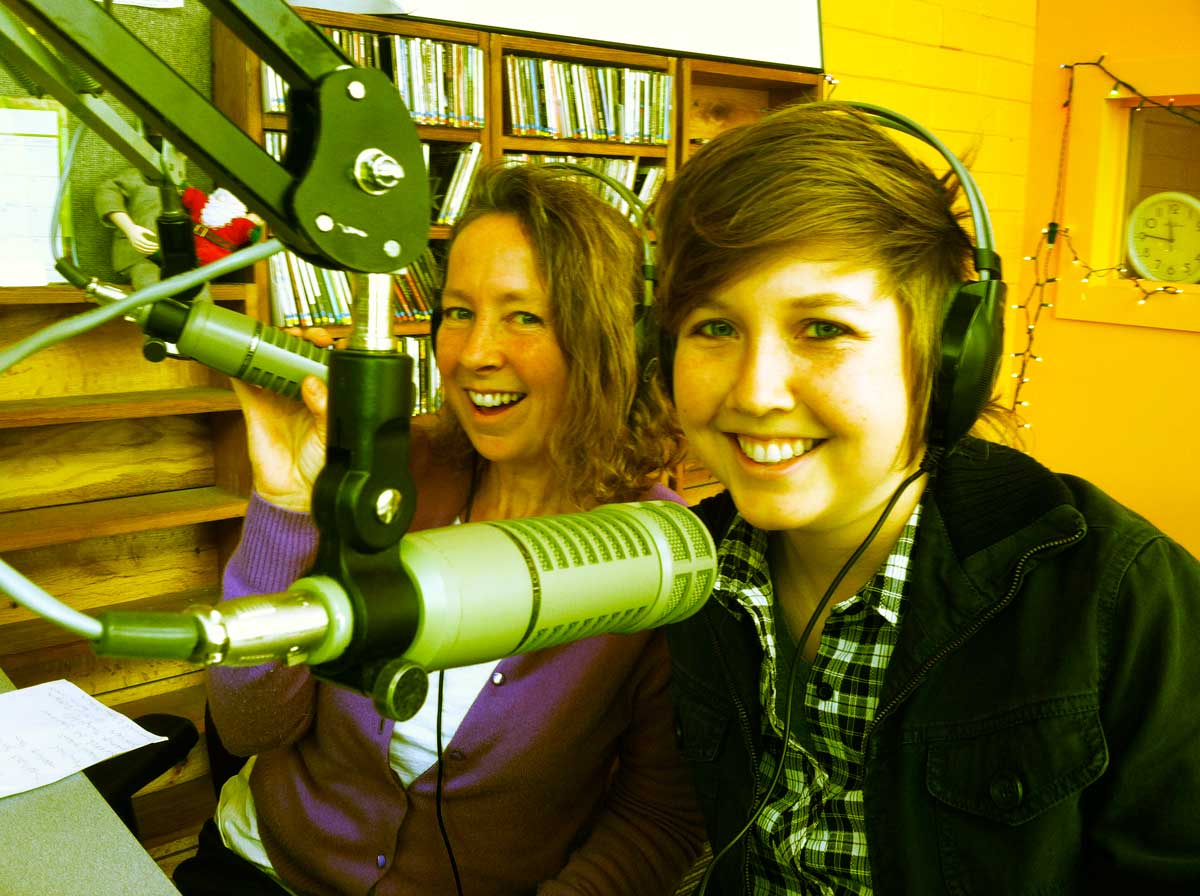 Sometimes we dream up our own ideas, like our new Small House Contest.   Sometimes a community member comes to us for advice, and a new project grows out of that request for help, like our Climate Change Adaptation Conference for farmers.  Sometimes someone has a great idea but needs our support make it happen, like many of our DIY Sustainability Workshops, or our Fiscal Sponsorship Program that takes fledgling nonprofits under our wing to help them get off the ground.  And sometimes we hear about something people are doing elsewhere that we think would be a great addition to our own community, like starting our own Pecha Kucha Night series, an idea-sharing slide show event started by architects in Tokyo, Japan.

In 2016, we faced death head on and with the pouring out of community support, we started Death and Cupcakes and an annual event, Death Faire,  which draws hundreds every year the first week of November.  This event has proven to be the deepest and most meaningful as our culture looks at the subject as taboo.  We saw a need to educate about green burial, grief support, other’s culture’s handling of death and most of all a celebration of love.  Grief is equal to Love.

We see that the human suffering is around the things we don’t talk about as a community.  From here we have started a Think Again series of gatherings, salons and conferences.  We will be covering the topics that people are fearful of exploring.  Death, Money, Relationships, Environmental Degradation, and on and on.  Abundance is going deeper not further as we mature.

And everything we do is about cultivating and celebrating community resilience.  We believe we have everything we need, right here at home, to eat well, harvest energy sustainably, get connected with our community and build the kind of place we grow more in love with every year..

Keep up to date with what we’re up to now, by signing up for our e-newsletter, or check out our calendar of events!