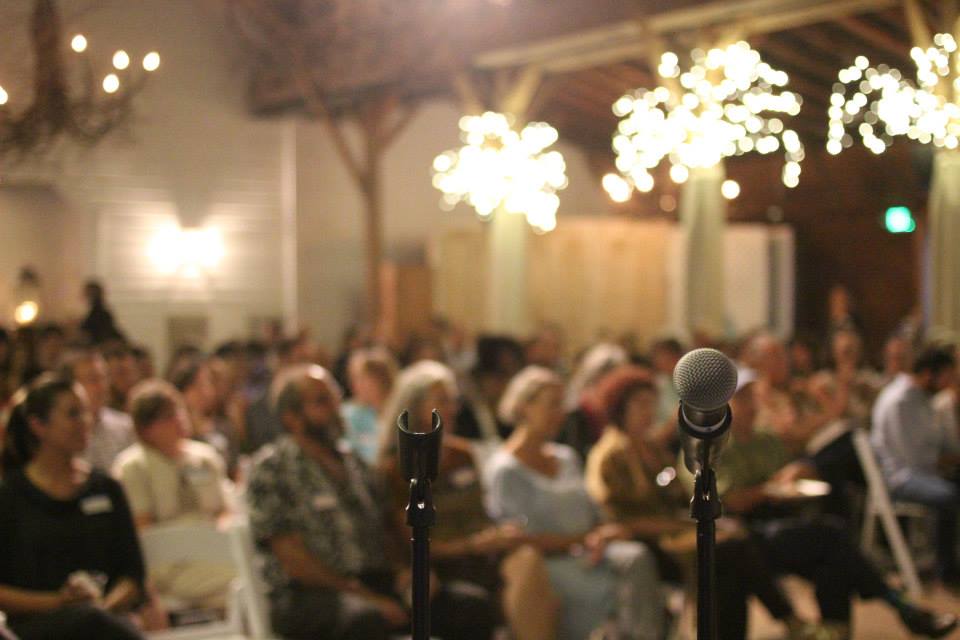 Our 5th Annual Amuse Bouche event is a festive panel discussion with five outstanding professionals who represent a very holistic view of the current climate change situation.  From climate justice to the hard science.  From the economics of denial to the weird weather.  We’ll delve into the topics you’re craving to learn and explore the questions you’re yearning to ask!  Keeping with tradition, we’ll hold our annual Amuse Bouche the night before the carnival! The panel will be moderated by WUNC’s State of Things Host, Frank Stasio.

Tickets are $5 in advance and $10 at the door – well behaved children are always welcome.  There will be hors d’oeuvres and a cash bar run by Pittsboro Roadhouse!  Beginning with drumming by Beats and the Bones.  Directly after the panel discussion, the Durham Ukele Orchestra will be playing. 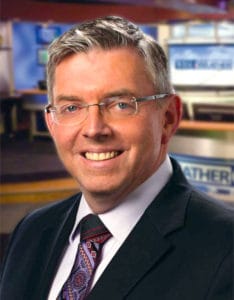 WRAL’s Chief Meterologist was once a climate change skeptic – now he’s fighting global warming.  Fishel was born and raised Lancaster, PA.  In 1979, he received his Bachelor of Science Degree in Meteorology from Penn State. He worked in Chicago for private weather forecasting firm 1979-1980 and took his first TV job at WMDT-TV Salisbury, MD.   He came to WRAL 1981-been here ever since!  He’s a wonderful tuba player and avid sports fan.

Nakisa Glover is a native of Charlotte, NC and holds a biology degree from UNC-Charlotte. She has built a track record as a community organizer, with years of experience in corporate, community and service-based work. She has a passion for advocacy and contributing positively to the community. Ms. Glover is a strong collaborator, bringing her perspective to her current role with Hip Hop Caucus as National Climate Justice Organizer. She is the former national field coordinator for the Justice Action Mobilization Network (JAMN), a group dedicated to advancing climate change policy using a fusing social justice and climate justice. Her deep local and national networks mean that Ms. Glover has resources and contacts for dealing effectively with such critical issues as climate, social and economic justice. She was recognized by Clean Air Carolina with the 2016 Airkeeper Award, joining NC Governor Roy Cooper, Dr. James Kenny and other business leaders. 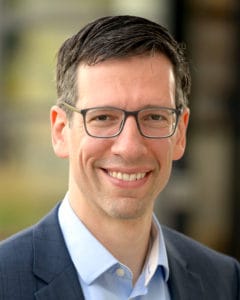 Seth B. Darling is a Fellow at the Institute for Molecular Engineering at the University of Chicago. His research is motivated by humankind’s grand challenges and centers around molecular engineering with a particular emphasis on solar energy and water treatment.  Dr. Darling has published over 100 scientific papers and written a popular book titled How to Change Minds about Our Changing Climate, holds several patents, and lectures widely on topics related to energy, climate, and water. 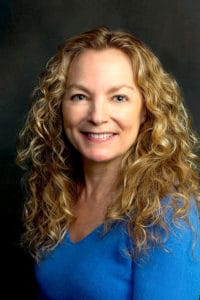 Susan Joy Hassol, Director of Climate Communication, is known for her ability to translate science into English, making complex issues accessible for 25 years. She helps scientists and others communicate more effectively through her writing, speaking, and workshops. She was the Senior Science Writer on all three National Climate Assessments, wrote an HBO documentary, and is an elected Fellow of the American Association for the Advancement of Science for her exceptional contributions to communicating the science of climate change to policymakers and the public. Her commentary, “Climate Trumps Everything,” is in the Feb. 2017 issue of Scientific American. For more information see climatecommunication.org 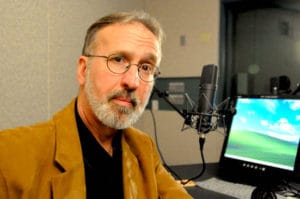 Longtime NPR correspondent Frank Stasio was named permanent host of The State of Things in June 2006. A native of Buffalo, Frank has been in radio since the age of 19. He began his public radio career at WOI in Ames, Iowa, where he was a magazine show anchor and the station’s News Director.

From there he went to National Public Radio, where he rose from associate producer to newscaster for All Things Considered. He left that job in 1990 to help start an alternative school in Washington, DC. Frank returned to NPR as a freelance news anchor, guest host of Talk of The Nation and other national programs, and host of special news coverage.

He also presents audio theater workshops for children and teachers and conducts radio journalism workshops for broadcasters in former Soviet-bloc countries. He lives in Durham.