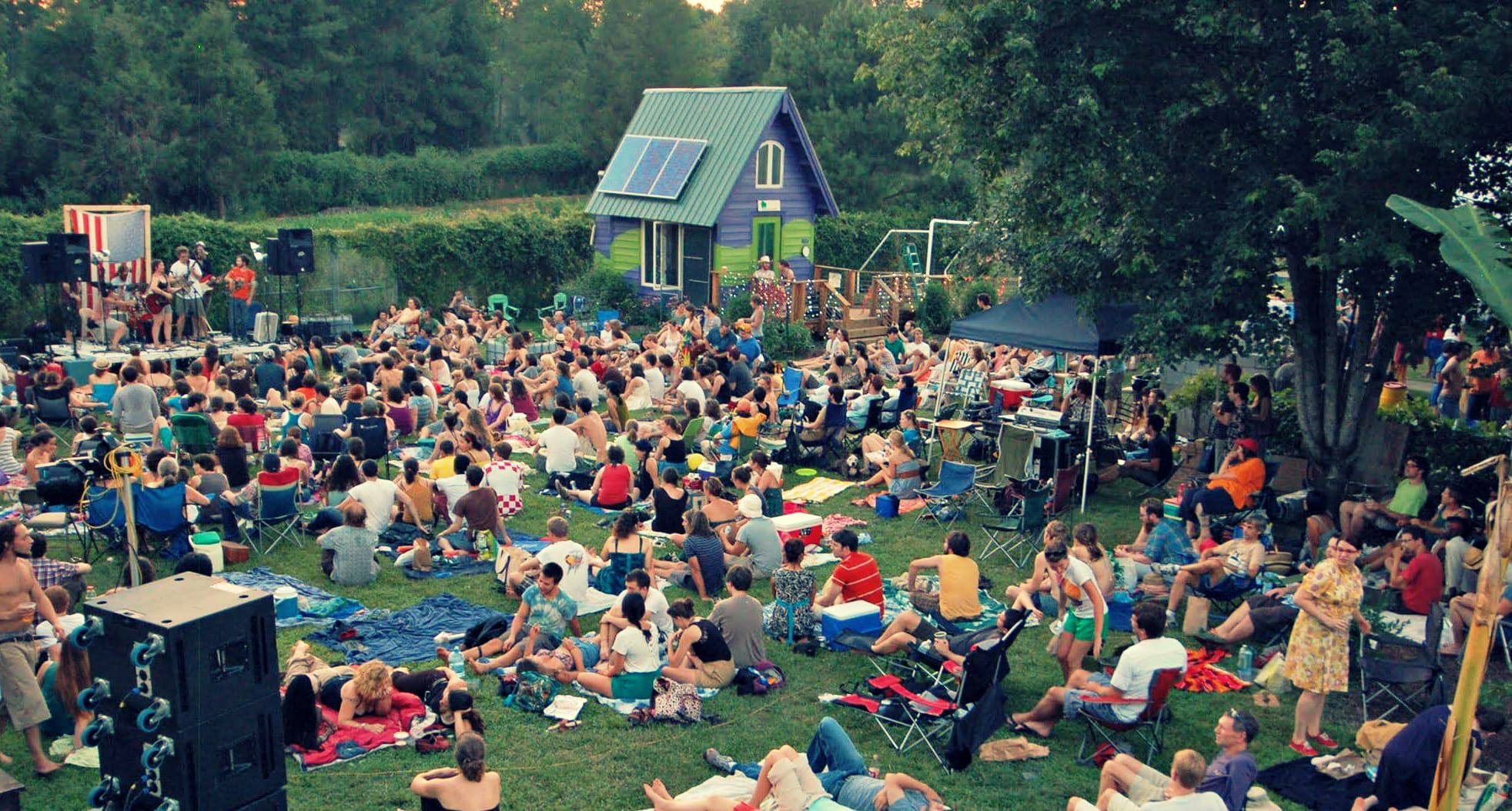 Bring your blanket and join us on the lawn at the Plant in Pittsboro for an outdoor family-friendly event to benefit Pickards Mountain Eco-Institute! 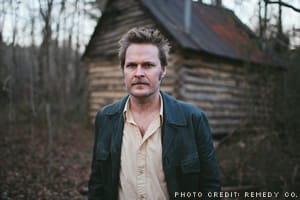 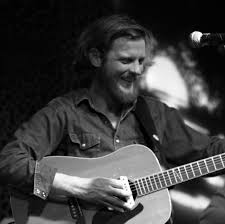