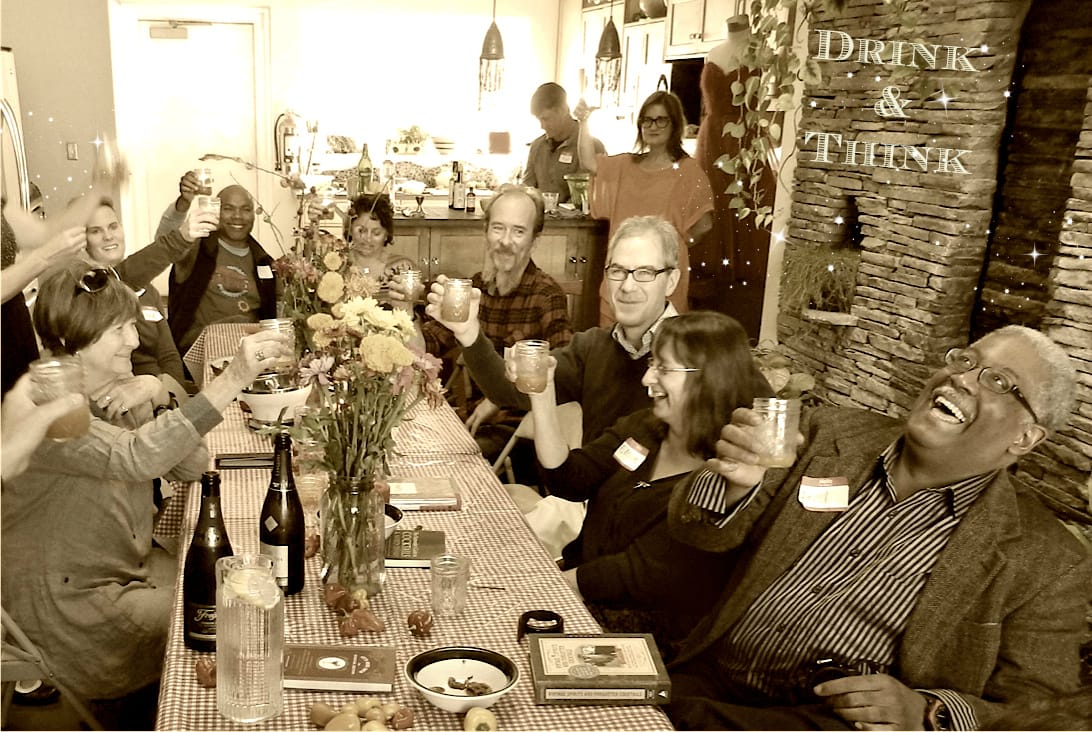 Session One: The Apothecary’s Lab

How did the development of scientific ways of thinking coincide with the birth and blossoming of the cocktail in late nineteenth- and early twentieth-century America? Cocktail mixing rituals borrow from emerging laboratory conventions, and recipes often derive from early American medicinal remedies. Bitters, a common mixer in cocktails, first featured in nineteenth-century medicine shows, whose elixirs were frequently alcoholic and derived from folk recipes. Bartenders, a kind of contemporary medicine man (or woman!), are modeled on ancient forms of caregiving and hospitality conceived as healing. Today, experimental bartenders like London’s Mr. Lyan are taking a radical new approach to cocktail mixology by applying scientific principles of dilution, temperature control, and nutrient extraction to the practice of making drinks. These are only a few of the ways that cocktails serve as metaphors for the playful consumption of emerging scientific, and especially medicinal, knowledge. 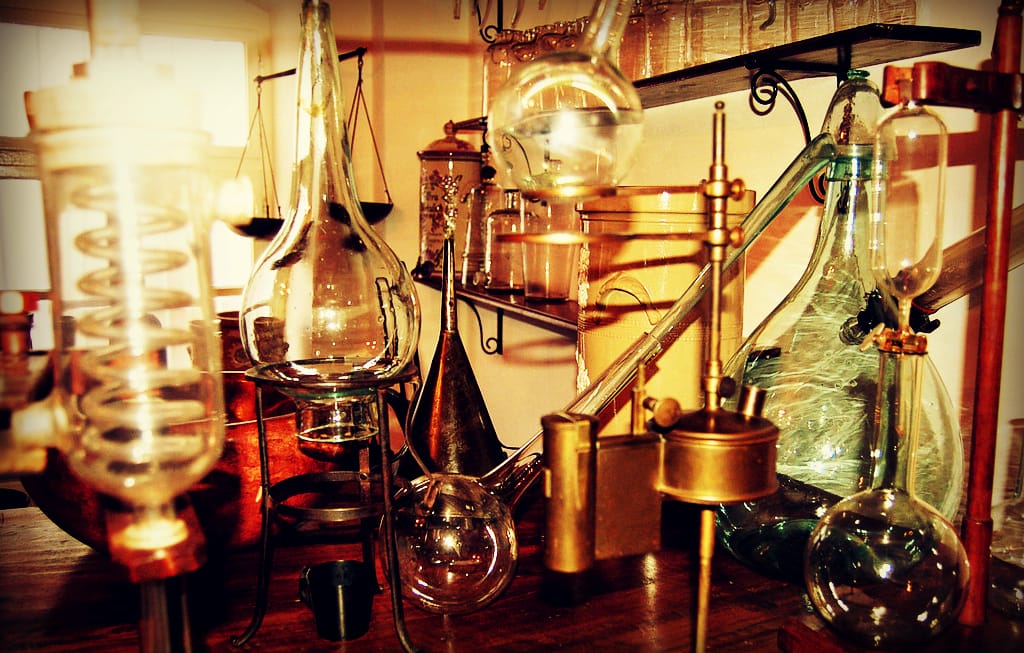 Read about the other sessions in the Spring/Summer 2015 Drink ‘n Thinks Series: