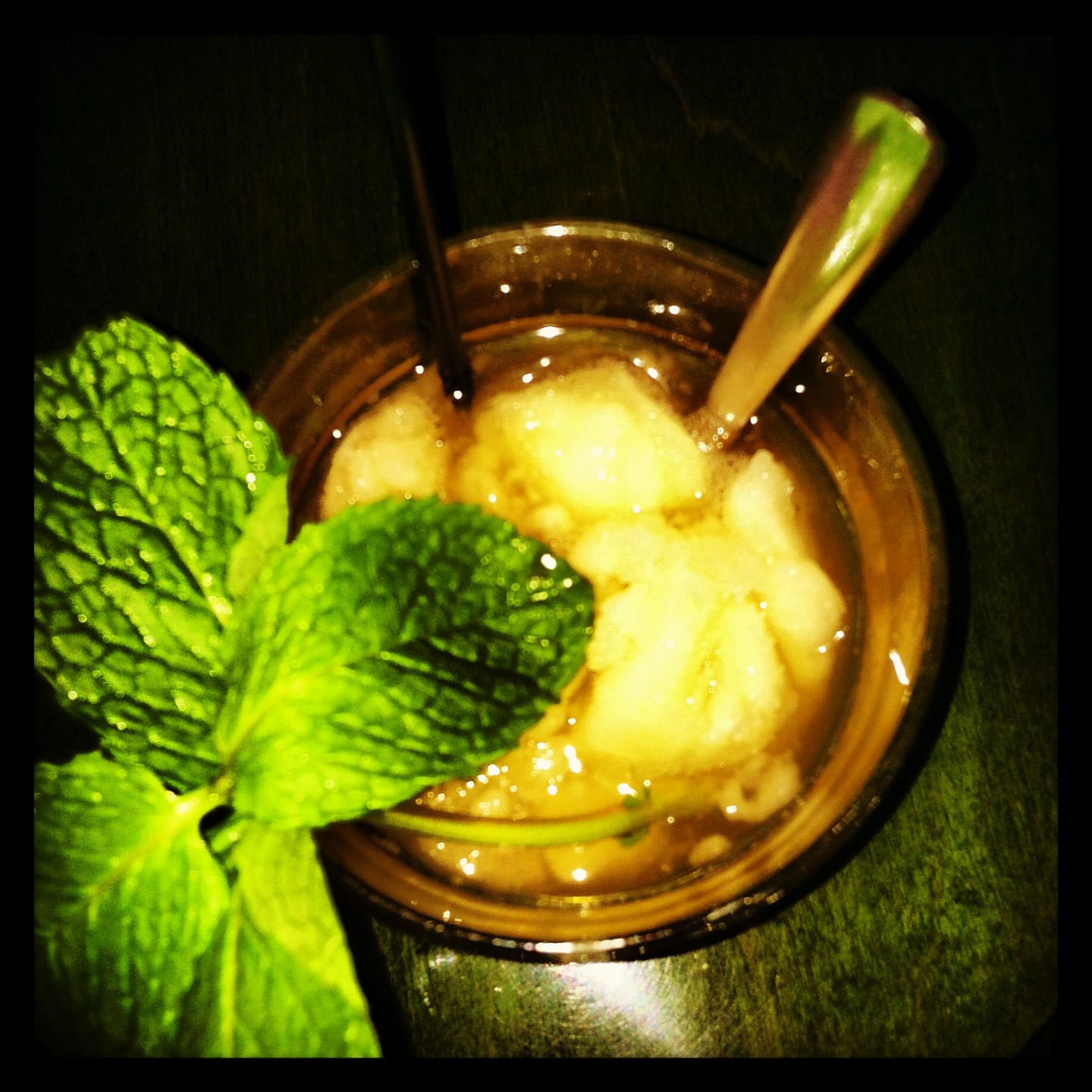 Dr. Colbey Emmerson Reid is the Director of the Consumer Innovation Consortium (CIC) at NC State, and a professor in the Poole College of Management specializing in consumer culture at North Carolina State University.  Reid has over 16 years of teaching and research experience in literature and writing as well as experience creating and overseeing study abroad programs and an interdisciplinary research and lecture forum. Reid has also chaired an institutional grant-awarding committee to promote faculty development at York College, where she was formerly Associate Professor of English.