Pecha Kucha is a quarterly storytelling event that brings people together to present and discuss new ideas. Each season, several people from the community give presentations that challenge people to think differently about the environment, culture and each other.

Presenters each have 20 slides and 20 seconds per slide to discuss. Slides are automatically timed to be exactly 20 seconds with the total time for each presenter is 6 minutes and 40 seconds. This keeps the pace fun & exciting.

Read more about these nights on our Pecha Kucha page! 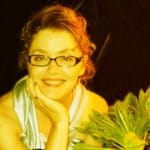 Rachel is owner of Floppy Hat Farms and AquaponicFood4Thought, is a sustainable farmer and education consultant. Rachel’s current R&D efforts focus on improving diets and nutrition in the context of diversified crop production. She is a regular contributor to the Abundance Foundation Blog series and enjoys teaching workshops about eco-friendly farming practices like Aquaponics and wellness and social food justice education programs for K-12 students and local community members. 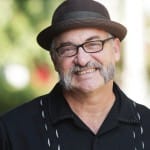 Late fall, nearly winter; a green tree frog comes to lives with us, hidden among the cactuses and tropical we saved from the first hard frost.

Handsome, dapper in his lime-green coat with bone piping. Hiding in our small winter jungle during the day and hunting long legged cellar spiders in the dark.

This morning at dawn he showed himself to me then pulled in his legs as if in prayer. I offered him a clay bowl of water and he took it, after I looked away. 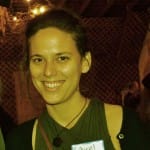 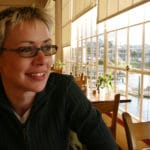 “She started out with so much stuff. She had so much stuff that I could hardly walk upright at first and had to swing from trees just to get around! I found a few gaps in the forest floor, eventually – cut a few trees down and made a fire. That was cool! Well, hot, really. Anyway, it just went on from there. But now, I’m not sure what to do. You see, she’s run out of stuff. I mean, really. Run out!…”

Amanda has worked in the educational design industry for more than fifteen years and is founder and CEO of The Farthest Pixel. Holding a degree Graphic Design and a graduate degree in Industrial Design, Amanda has long studied how education theories and advances in modern media and design, partnered with a global Internet, can mimic and augment the natural ways we learn. 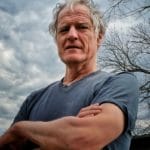 Topic: “In the Beginning”

Mark was born in Stoke-on-Trent, England, and is the son and grandson of directors of Spode, the fine china manufacturers. In 1983 Mark and his wife Carol moved to Pittsboro NC and set up their pottery. Mark built a very large wood kiln and began making the distinctive functional pots for which he is known, specializing in very large planters and jars, along with finely made smaller items. He uses local clays and blends the different North Carolinian folk traditions together into a contemporary style that has attracted a sizeable following. Mark’s work has been featured in the Smithsonian magazine and on the cover of American Craft magazine, he has written extensively in the ceramic press, and he has exhibited in London, New York and Tokyo, as well as throughout the US. He is well-represented in museum and private collections and has won numerous prestigious awards for his work. 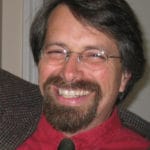 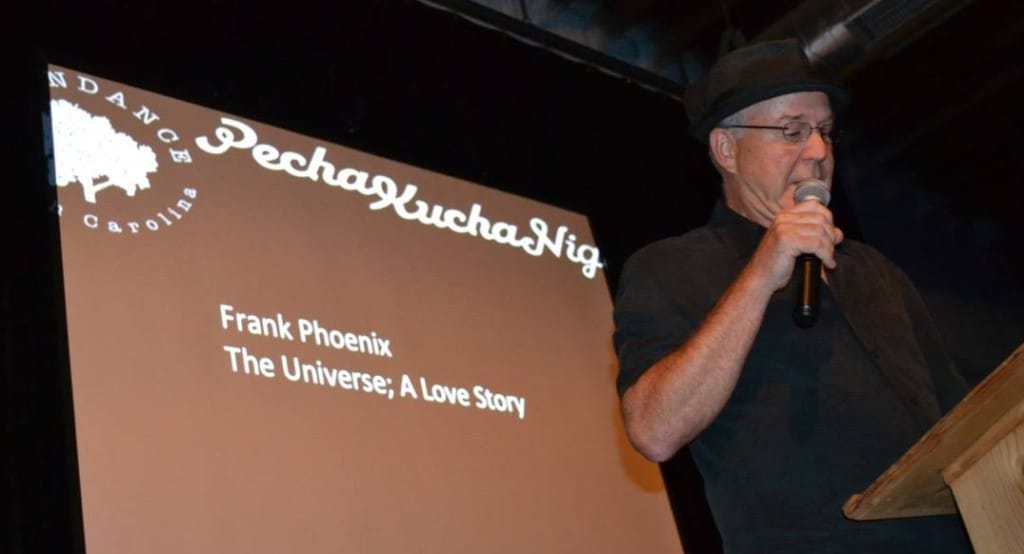