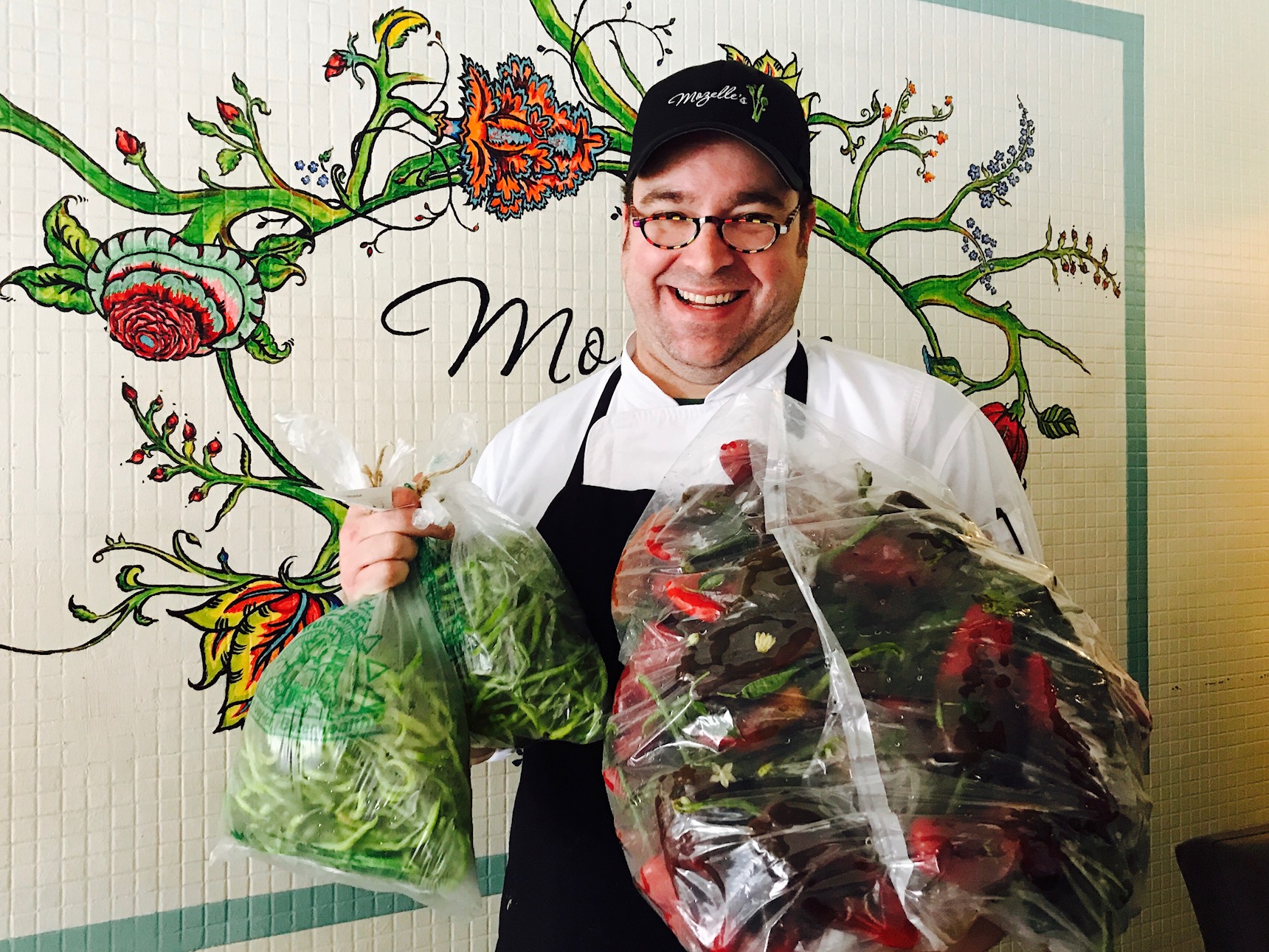 Jay Pierce is the real deal.  He is not kidding around when it comes to local food, running restaurants, being uber sustainable and making delectable food.

His practicality along with his brilliant vision and creativity means that he is a master at his craft.

I’ve known Jay for over a decade and I’ve seen the man go way out of his way to help the farmer and also to educate the consumer about things like using the whole animal.  He’ll make things out of cow tongue that are to die for.  I became more of an adventure eater after meeting Jay.  Part of Jay’s magic is that he grew up near New Orlean’s  with some very strong women in his family.   He absorbed some beautiful culture.

Jay has been executive Chef at lovely eateries such as Lucky 32 Southern Kitchen, Rocksalt, The Marshall Free House and is now at Mozelle’s Fresh Southern Bistro in Winston-Salem.

The beauty of Jay is that he is an idealist AND he knows he has to be profitable in business.  Those two don’t always go together.   For example, he just wrote an article for the Triad City Beat about The algorithm of kitchen management…a great read for chefs, people in the food business and anyone that eats in a restaurant.

He is also the author of Shrimp: A Savor the South Cookbook weaving stories of his childhood with 50 shrimp recipes! 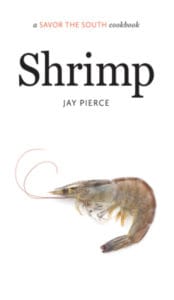 And if I haven’t gushed enough about Jay, he has been instrumental in many of Abundance NC’s local food programming.

In collaboration with the Chatham County School system, we created the  Abundance NC’s Celebrity Chef program years ago.  We worked with celebrity chefs, brought all the lunch ladies together (and they were all ladies).  The Chefs taught the lunch ladies new recipes and we brought in local food to serve in our 18 schools across the county.  It was a huge success.  The next year, the lunch ladies taught the Chefs a thing or two about creating lunches with their restrictions.   It was a beautiful program and Jay was a big leader and supporter of this challenging feat.

Hannah and I drove Jay’s peppers to him at his new restaurant last week, Mozelle’s in Winston Salem.  It’s ADORABLE.  We were served an incredible healthy lunch and had the privilege of hearing stories from Jay.  We brainstormed projects and vision for Abundance. 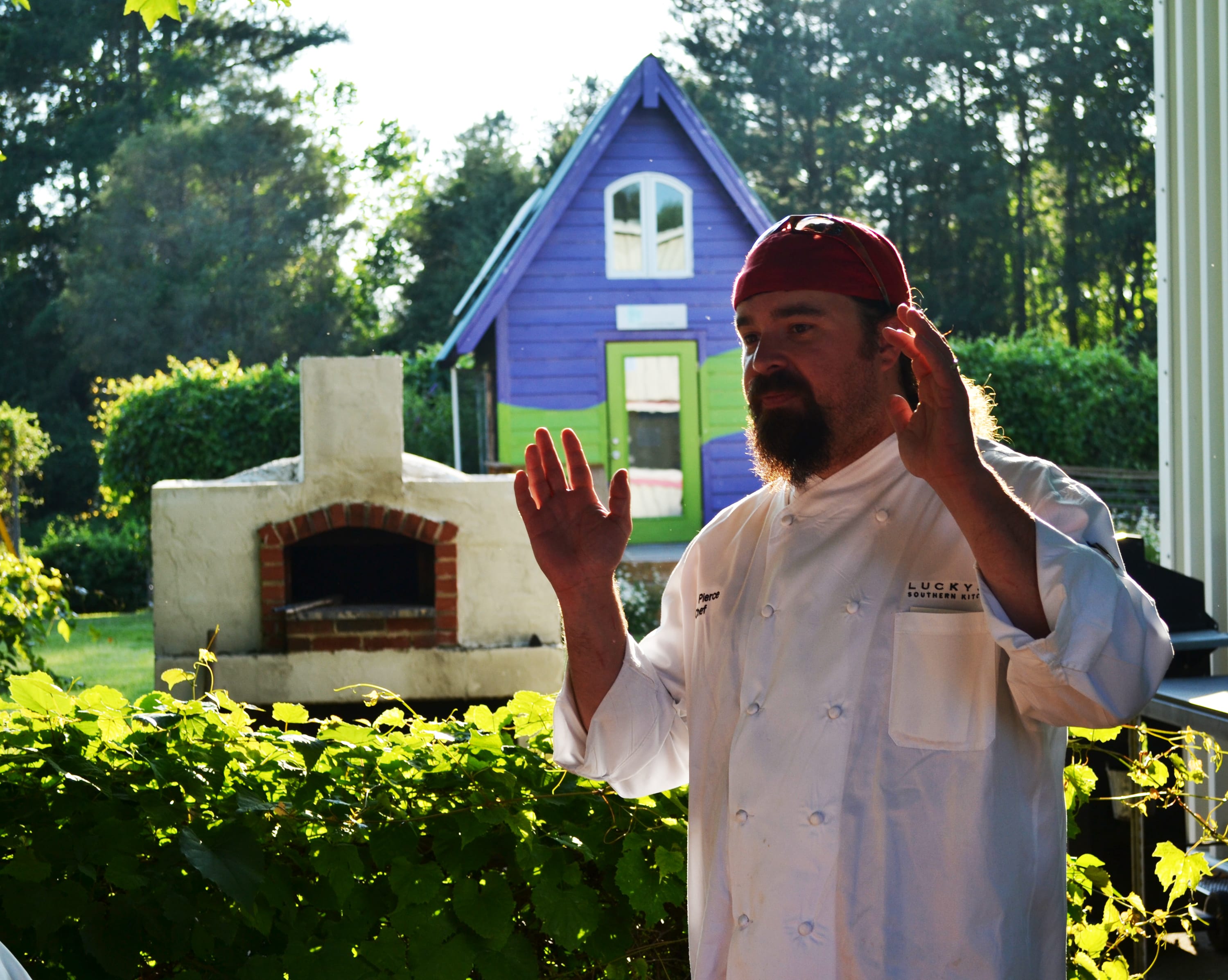 As we discussed different ways of bringing people together over really good local food made with love and talking about the important topics community by community, Jay said:

“We can fill the void of the de-spiritualization of America”

Come out to Pepper Fest this Sunday, Sep 23 and make sure you stop by Mozelle’s tent and say hello to Chef Jay Pierce