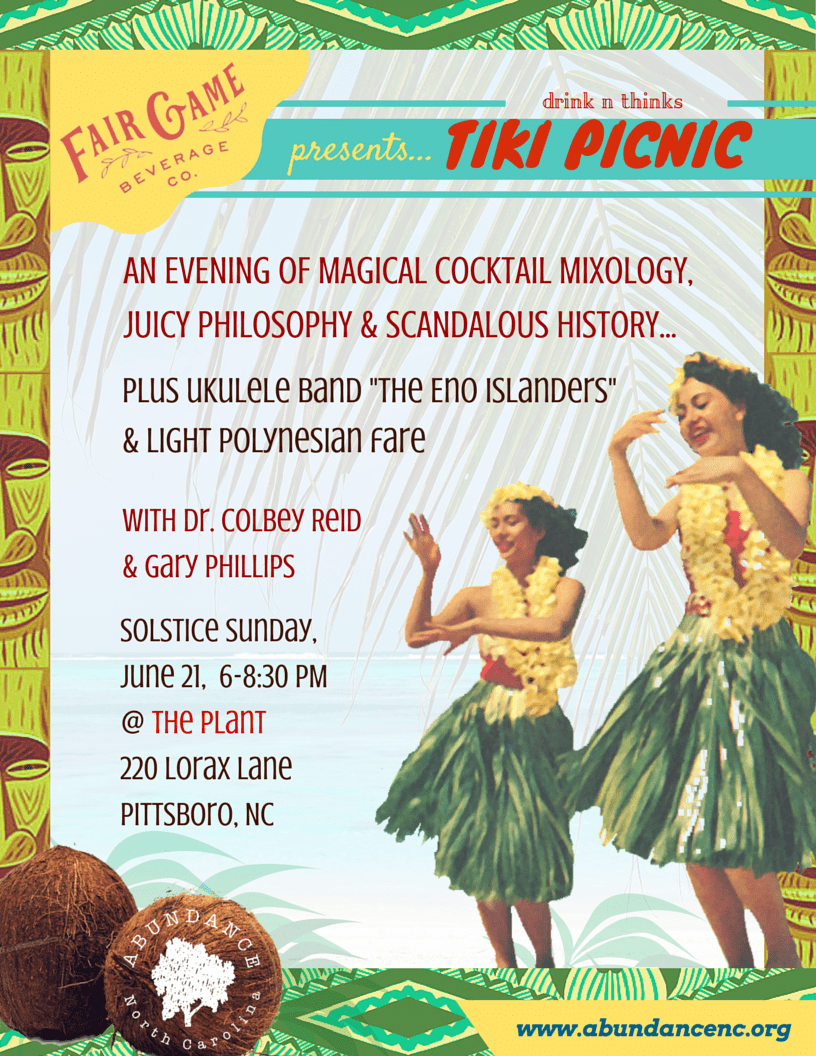 Tiki is a post-War American design motif applied to specially-stylized bars, backyards, and the elaborate drinks consumed there. Soldiers returning from the Pacific theater after World War II longed to recreate the Polynesian hospitality they’d experienced abroad. They associated tiki culture with a freer, less repressed lifestyle and aesthetic that could be accessed through religious simulacra like totems, drums, bikini-clad “Wahines,” and drinks made from secret, encoded recipes. The cult of tiki became America’s “backyard religion,” a suburban way of accessing cosmopolitan rituals of self-transcendence and liberation within an increasingly regulated and oppressive mainstream culture. Tiki is what the religion scholar David Chidester called, along with Tupperware and Coca-cola, one of the “authentic fake” religions of the mid-twentieth century: a made-up set of rituals, neo-mystical texts, and synthetic fetishes designed to give congregants real spiritual nourishment and facilitate their contact with a form of Otherness construed through other people. 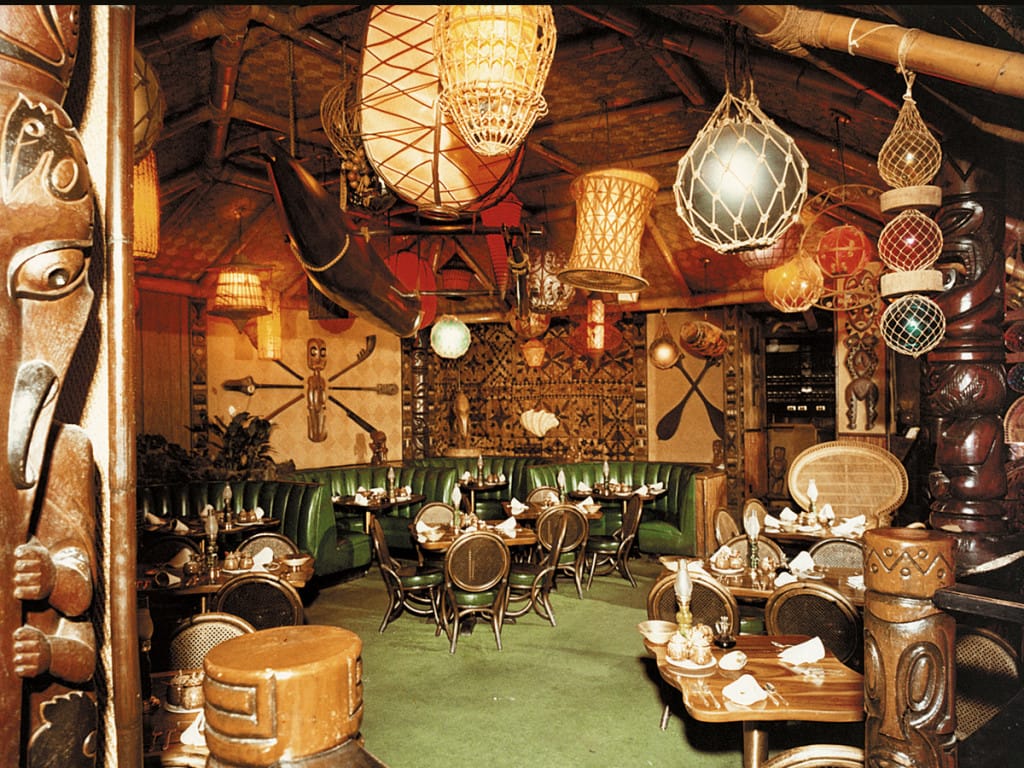 Read about and register for the other sessions in the Drink ‘n Thinks Series:

Session One: The Apothecary’s Lab – How did the development of scientific ways of thinking coincide with the birth and blossoming of the cocktail in late nineteenth- and early twentieth-century America? Cocktail mixing rituals borrow from emerging laboratory conventions, and recipes often derive from early American medicinal remedies…. READ MORE (EVENT HAS PASSED)