Imagine a Man, by Chris Lucash…(plus an Ode) 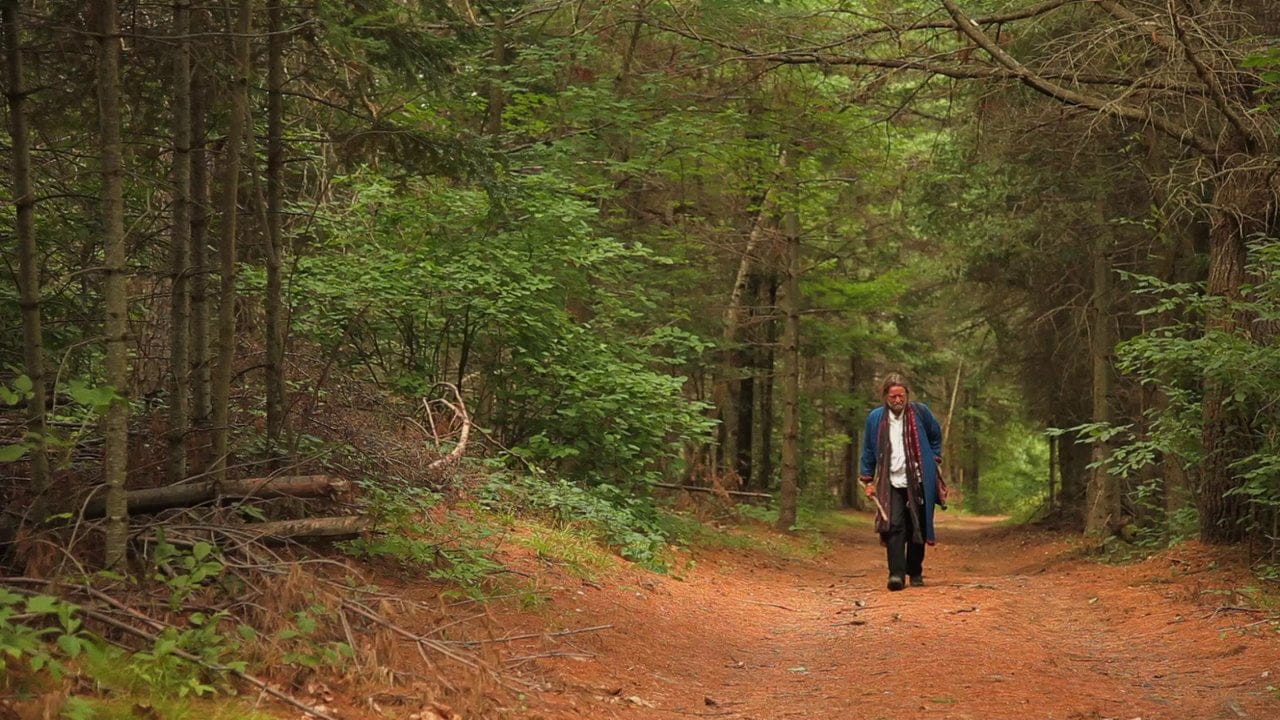 Imagine a Harvard educated theologian, with a strong penchant for history, language and etymology, who doesn’t become a priest, in the traditional sense, in any way.

He’s a poet and storyteller with an uncanny gift to listen, to hear questions hidden within statements. He masterfully pulls what you meant from what you said. Then, instead of answering directly, he stands your words right up on their head, and causes you think hard about what you meant to ask in the first place.

Imagine this man spent years in Palliative Care, or what he calls “the Death Trade.”

He’s spent years interacting with thousands of dying people and their loved ones, where he saw hope, hopelessness, despair, anger, fear and a “wretched terror” surrounding these people in their dying time. And here is where this man chooses to wrestle with an Angel – with the most difficult taboo — the strongest phobia — in North America’s dominant culture today — dying. You now have a sense of Stephen Jenkinson.

Dying was not always this way, it has forever been a natural conclusion, in the physical sense, to being born.

Everything that is alive begins a dying time, it’s part of the bargain and paying down of the “gift of aliveness.”Death feeds life, but we have hidden that from ourselves as well. Gone are the corner butcher shops where you could actually interact with the body of the dead animal that would nourish you. Few people hunt anymore. We have removed the unsightly connection to death actually feeding life, while losing the ability to know our own deaths by hiding our dying in senior homes and hospitals. We have forgotten all this in our recent past, when our society went through the industrial process of domination and extraction, which leads everything in life to “consumer on demand” and too many choices, distractions and alternatives which afford no authentic alternative at all.

One such real alternative in this culture, as Stephen makes us aware, is choosing *not to know* you’re dying, and that choice puts us to sleep.

Asleep to the brevity of it, asleep to the depths of feeling, asleep to our own ancestors who would live on if we awoke and carried them. Asleep to the skills we could use to make our own lives more deeply human. Most of us live in this slumber. I know I did for 52 years of my 53 years, but I was awakened by the news of my own terminal disease. As time in my memory compresses, I am the little boy, the teenager, the young man, the new husband, the new father, all the way up until I heard the diagnosis.

I want to go back and live it over, and to live on.

I will for a short time, in this new found clarity that has become my life at its end. Imagine to have lived in a culture when it was expected and considered worthy to do some dying at the end of our time on earth, nothing hidden from you, especially not the knowledge of your own death. Imagine the depth of clarity of my last months, for all those 52 years. Imagine what that would mean for the world.

Chris Lucash and Alisa Esposito are married, and live with their 3 children, 2 dogs, parrots and 18 chickens outside of Pittsboro in a 100 year old farmhouse.  Chris spent 30 years as a red wolf biologist, restoring these endangered animals to the NC coastal plain. Alisa’s position title at Abundance NC is “Creative Force.”  Chris was diagnosed with ALS/Lou Gehrig’s disease in June 2015, they’ve been reeling ever since. They are grateful their family is surrounded and supported by a community who values them in their broken wholeness. Alisa will study at Stephen’s Orphan Wisdom School in Spring, 2016.