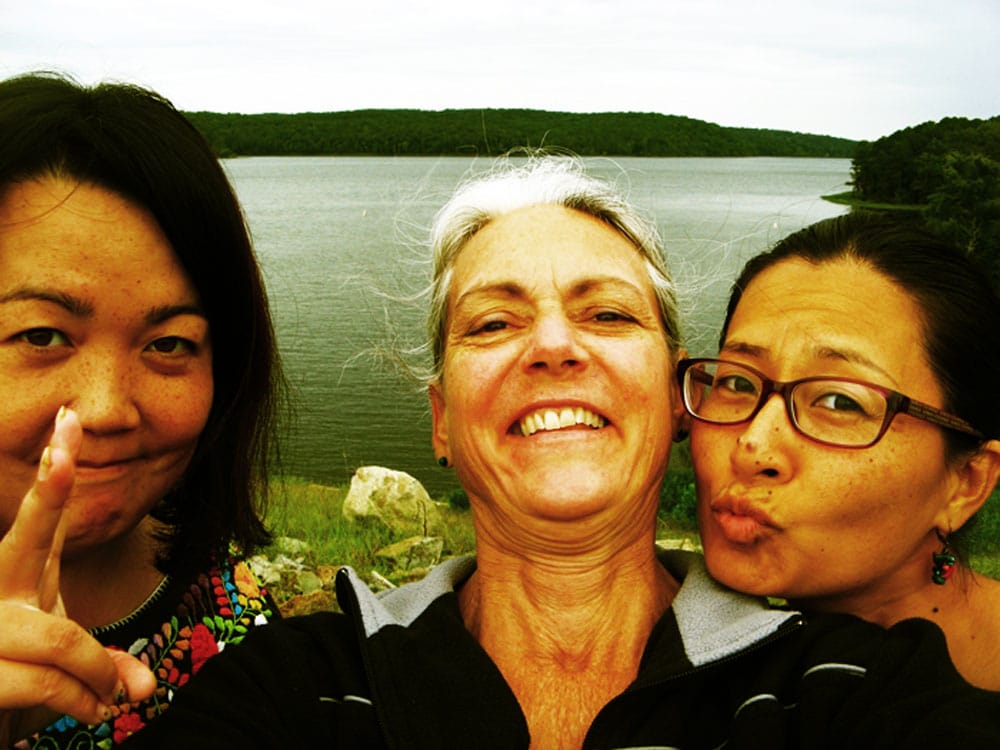 With spider season in full swing my new favorite place to walk is Jordan Lake Dam. The trails behind our house are off limits as far as I’m concerned. Even if I swing a stick in front of me, I end up with spiders in my hair and webbing on my arms and legs. So it was a nice surprise to discover this little gem of a park with its picnic tables, well groomed trails and expansive view of Jordan Lake.

I stumbled upon this spider free walk when I was looking for barbecue sauce. I had driven down to the Moncure Post Office and thought, heck, we’re out of thick and spicy Bone Suckin’ Sauce so I may as well head over to Ray’s Market. But I drove out towards the dam instead of driving the other way towards Ray’s.

Damn, I thought “No barbecue sauce today” and decided to make the best of my mistake, park the car and get a little fresh air. Across the dam I walked and was stopped in my tracks by the sight of open water fading off into inlets among the tree lined shores of the lake. 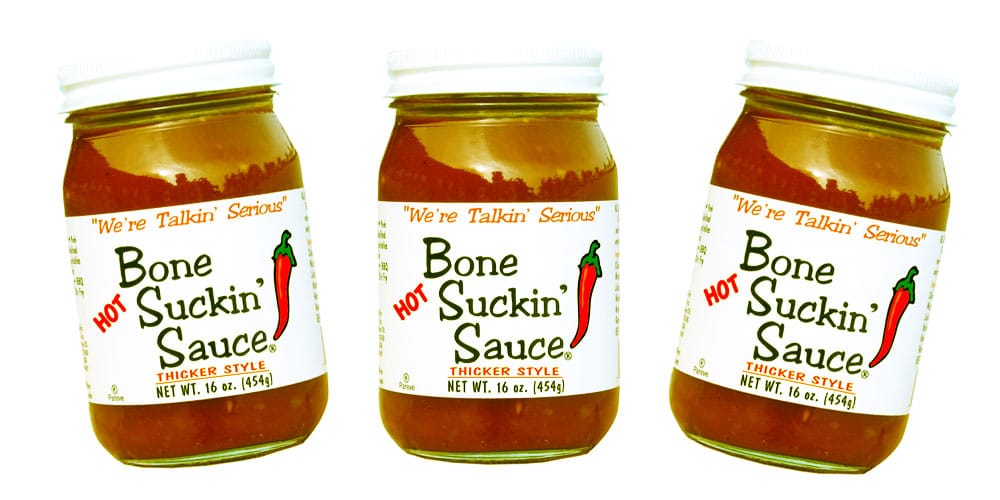 The sauce would have to wait until another day.

The breeze played with my hair, and I breathed deeply of the negative ions. I was mesmerized by the sunlight glinting off the water and happy memories poured out of my head – of growing up on City Island and along the Atlantic coast and later, of living on Guam, Oahu, Maui and Little Corn Island.

On the other side of the dam I found that the road continued, on down through the trees, across the spillway and back around the base of the dam and then back over to my car. I had found a walkable loop without any spiders!

Bob joined me the next time and together we explored the overlook at the visitor center. We were delighted to find a viewing deck with free binoculars and big, comfy rocking chairs scattered around outside the visitor’s center. All is beautifully maintained by the US Army Corps of Engineers (USACE).

What a great place to bring a snack and a flask! (Alcoholic beverages are prohibited). There are even sparkling clean restrooms – heck this could be our second home!

Since then, Haruka and I have driven the five miles to the lake several times. Buffy and I walked the loop last week, enjoying the bird life and tasting the ground cherries that grow in weedy bunches atop the dam. And yesterday six of us walked and talked and then sat at a picnic table and shared stories.

When you drive into the park, it is obvious where North Carolina State Park maintenance ends and the USACE begins. The grass is clipped shorter and the infrastructure is in top form.

Unlike many other parts of the Jordan Lake State Recreation Center, there is no entrance fee. How refreshing in an era where State Parks are quickly becoming playgrounds for the elite. Despite the free admission, the park is underused. While there are always  at least a few people with fishing rods below the dam, the picnic tables, playground and rocking chairs are surprisingly empty most of the time.

I wanted to think that the corps of engineers was a benign branch of the military solely concerned with local projects but soon found this is not the case. In addition to owning and operating a myriad of domestic navigation channels and inland harbors, including more than 600 dams providing 24% of U.S. hydro-power, and being involved in environmental research; USACE supports Army and Air Force installations both locally and overseas, provides technical and construction support to more than 100 countries and manages an Army military construction program. 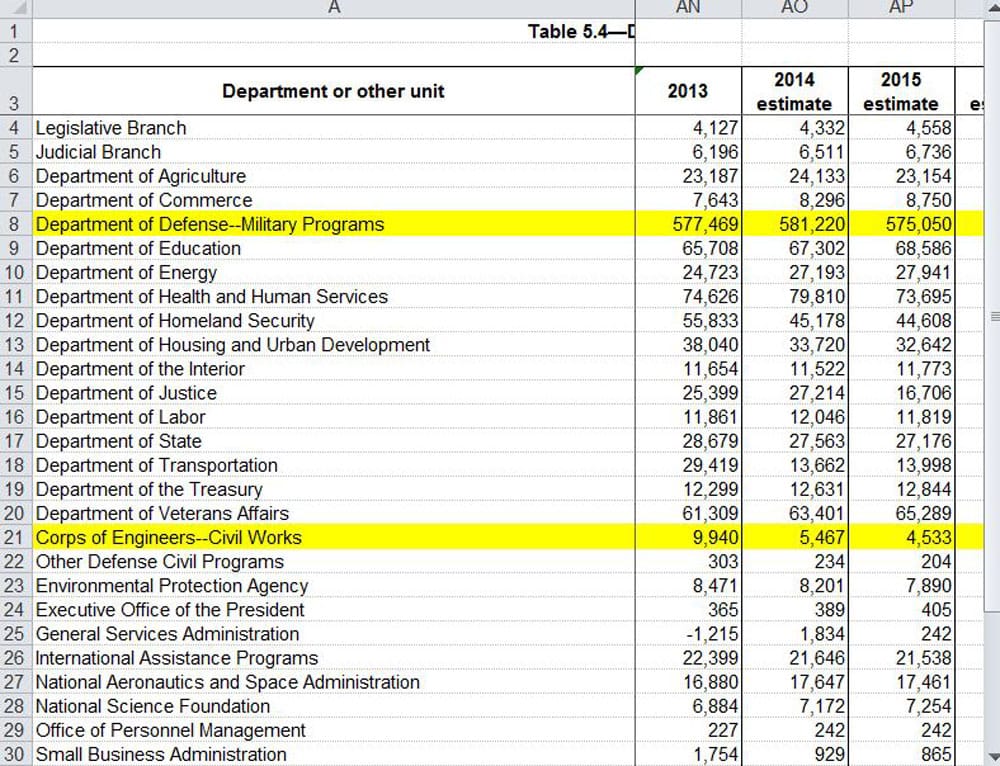 Oh well. At least some of our tax dollars are going towards USACE parks and infrastructure in the U.S. As you can see on this snippet from Table 5.4—Discretionary Budget Authority by Agency that I found on the White House website, FY15 includes $4.561 billion for the Civil Works program of the U.S. Army Corps of Engineers. A sum which unfortunately pales in comparison to the $575.050 billion set aside for the Department of Defense.

But I won’t let this spoil my fun. Anyone up for a walk?

This article and recipe reposted, with permission, from Trout’s Farm.