Love, Society and Planets – A blog by Pepe Caudillo 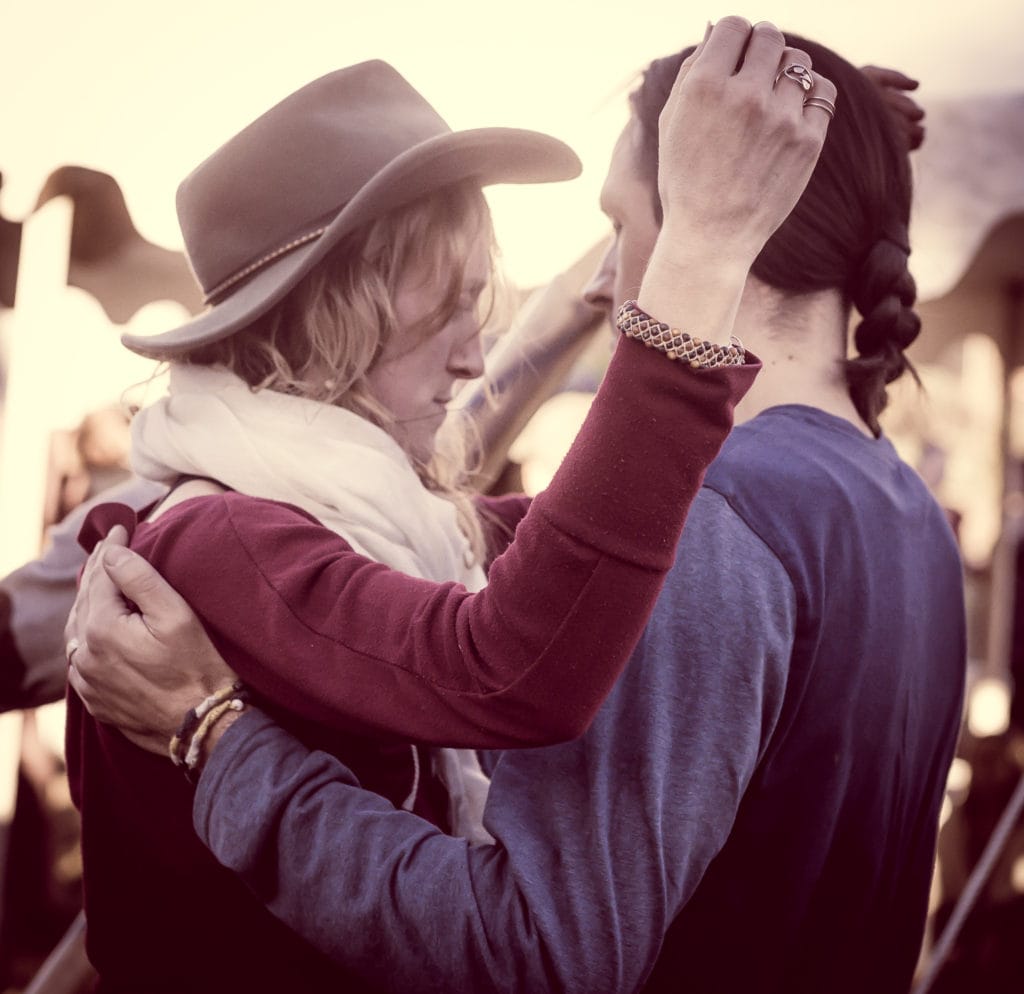 I would LOVE to start by expressing my gratitude to Abundance NC for the many things they do, like inviting me, and you, to think about an important element in our lives that, little by little, is becoming less obvious, less touched, less spoken, less cultivated or practiced: LOVE.

When I see, read, hear and observe the news… I don’t feel fine. When I go to conferences to hear experts talking about pressing issues such as: racism, discrimination, immigration, suicide, drugs, the alt-right thing, women’s rights, kids’ rights, elders’ rights and the relationship between people and government – in gaining knowledge about these pressing issues, I feel worse! Dang, sometimes I wish I could stay ignorant and naïve about these inventions and discoveries so, I don’t have to endure  negative emotions but I’m already Mexican and my bio is not going to look very good if I say I am Mexican, ignorant and naïve, is it?

LOVE has many angles, sides and applications. However, today I’m reflecting a little bit on LOVE in our society. How much LOVE do we put in our life as society? Is there LOVE in our communities? If so, what is the role of LOVE in our society? Allow me to venture some answers or, at least comments, on these questions. I could start by offering a definition of LOVE but, instead, I share a reverse definition by telling you about a situation where LOVE is not present: a definition by omission, kind of thing.

Consider this. Year: 1968. Month: October: Day: 2. Place: Mexico City. Event: a student massacre. Months – or should I say years before October 2nd – the Mexican government (like any other “good” government) kept on abusing Mexican people in many ways. However, on that day the government decided to stop a student protest using bullets. These students, like many students around the world, were asking for freedom, civil rights, changes and reforms in the political, social and educational arenas. A protest of 10,000 high school and college students was ended with thousands killed or injured. I see no LOVE here. The police also arrested some 1,400 students. I know I am missing many details of the story but this picture illustrates the type of situation all of us have faced in one way or another.

Dear reader, isn’t it sad that even before I meet you in person, I already know that you have faced some type of social violence in your life? When I meet you, it’s easy to do some small talk on social violence. Again, when it comes to our society, where is the LOVE?

Moral: LOVE can’t be expressed with bullets – or more specifically, LOVE can not be expressed by shooting bullets into students protesting limitations imposed by a government. Other morals would be “the greatness of the content of our lives depends on how much LOVE we put on them.”

Another question: Why do our societies lack LOVE? Since every person is a universe, I don’t think I can provide a definite answer to this but, as I say before, I would venture some brief reflections:

1.- Schools are not helping much. In rural areas and local districts, people get more connected. Parents, kids and teachers know each other and they show themselves some love but, how much social LOVE is taught?

3.- Call me crazy but I think LOVE in our society is not an aspiration. Think about the messages you and your children receive from society. LOVE this car, this house, this drink, this trip, this cell phone, this stock market, this object or the other one over there. We talk more about loving something than loving someone. Our souls are getting blind.

4.- News media is not helping. I don’t think so. No one starts a media business to spread LOVE. The number one goal of a media outlet is money. The media reports profitable news. Planting trees is not on the news because who follows that? 1 out of 30 people? And that one person is dead already! Respecting human rights, putting women at the same level with men, people writing poetry or creating art, finding ways to listen our children, being fair to the LGBTQ community, etc., is stuff that one cares about. Reporting homicides, mass shootings, drugs dealing, people breaking the law, terrorism, anything along these lines is appropriate if you want to make money. If you are trying to instill LOVE in your community, around your people, the media in its current state, won’t help much. Yes, there are exceptions but the exception means the minority.

That is my partial list. We can name a number of things happening right now that demonstrate how much LOVE we need in our communities. The government is a creature unable to see us as humans. Robots are on their way to substitute humans. Social Media keeps stealing our secrets. Rich companies and businesses are killing the environment generating tons of trash and poisonous gases by the minute. 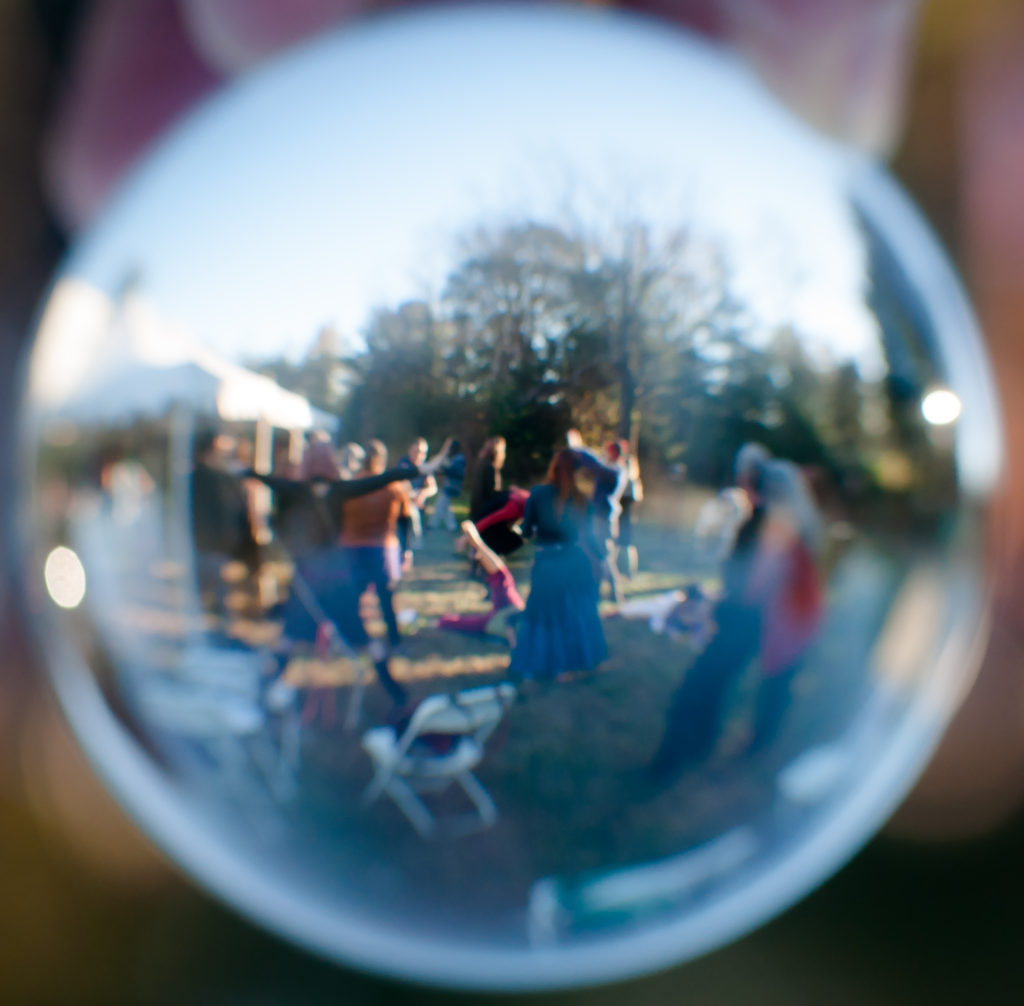 LOVE is a force to build, to create, to see things in a more human perspective. Many great things in human history happened out of LOVE. We need to remember our good lessons. We need to protect our souls. In the very old days, Greeks use to see the Universe as a model of perfection. The rotation of the planets was not an accident but a conversation they were having with themselves! The ancient Greeks saw in the planets and the stars a live geometry: order, balance, positive energy, harmony, symmetry.

Societies of humans should imitate the societies of planets. We should walk as stars and fly like comets. But, we can’t. Copying the honesty and the rectitude of the solar system is becoming harder and harder or like I stated earlier, it is not even an aspiration. Is this the solution I propose? Not necessarily. I wasn’t trying to be romantic either. I’m just trying to make my point and, in a way, spread LOVE and hope.

We are still alive. Things can be made. We can wake up early in the morning, get some coffee, stare at the sky and remember that planets and humans have the same ingredients, the same soul. We should honor that. Societies should honor that. 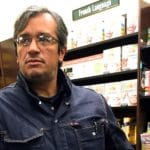 Pepe Caudillo was born in Mexico. He studied accounting at the Technological University of Mexico. He moved to the US twenty-two years ago, and like thousands of immigrants he found his first job in a Mexican restaurant. How ironic!  Pepe learned English in 3 years. For the past 15 years he has managed the Boys & Girls Clubs of Wake County where he is one of the seven Club Directors of the organization. Pepe married Sandy in Mexico City. They have two daughters: May and Lorena who both currently attend NCSU.

Art, photography and writing are three of his passions. Bicycles would be his fourth. Pepe began writing in middle school. His first “serious” project was a biology dictionary. Once in NC he start writing for several Spanish Language publications in 1998. At the national level he became a free-lance writer for La Opinion one of the biggest Latino newspapers in the US. Pepe also became a writer for several local Spanish radio stations.

Some of his most recent articles can be found at www.pepestation.com