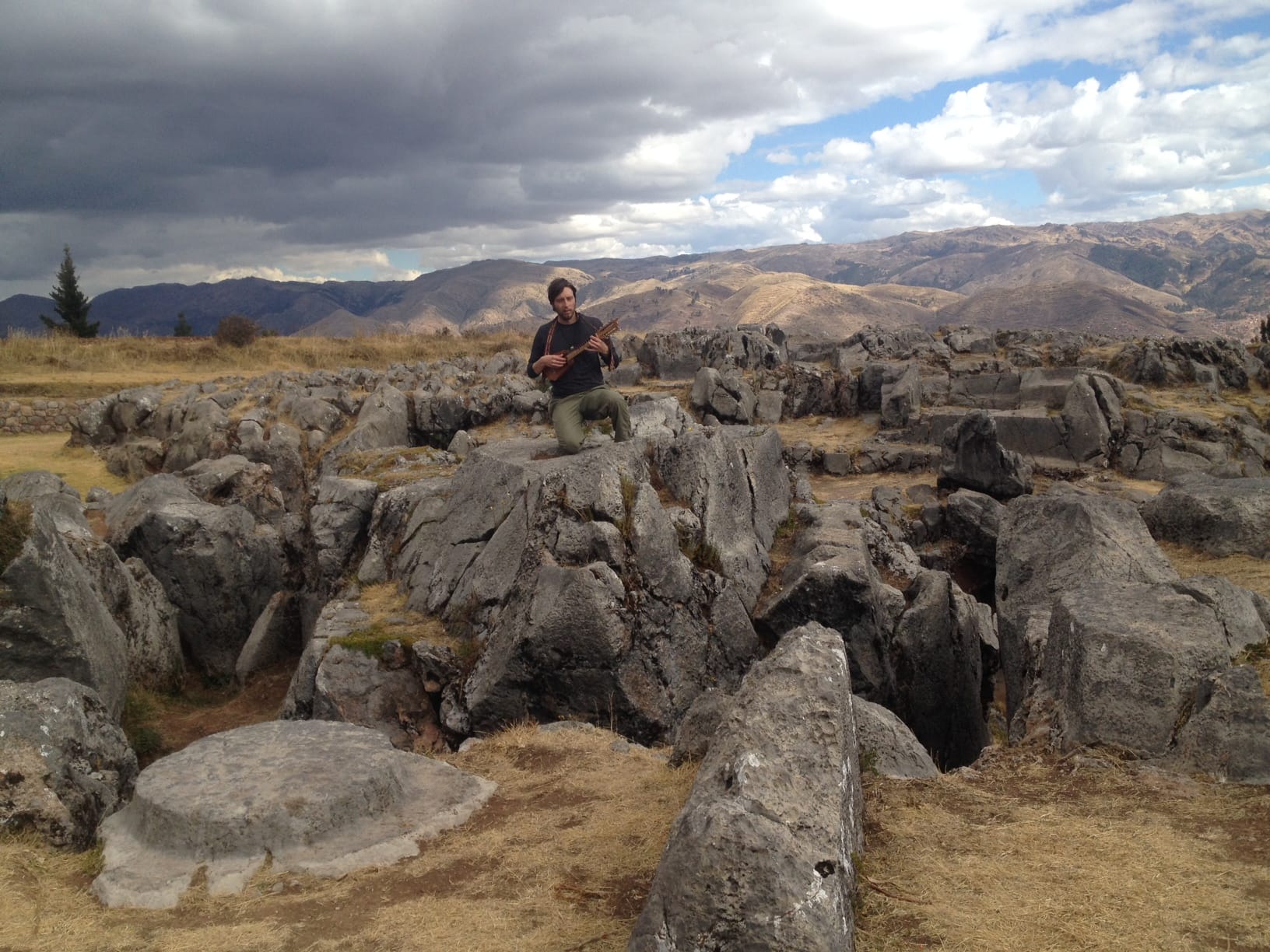 A common feature of many indigenous cultures from across the globe is the practice of music as a healing modality and means to commune with unseen realms.

Songs are considered a form of medicine and may summon the spirits of ancestors, animals, plants, the sun, the earth, the moon, rivers and mountains, or the elements, in hopes that they might heal the hearts, spirits and bodies of those listening. Here in the western industrialized world we often don’t get exposed to these sorts of beliefs and rituals. If we do, it’s typically from a non-experiential, analytic point-of-view that might inherently view them as “woo-woo.”

Whatever a person’s belief system may be, it would be a mistake to underestimate the power of sound and music.

Perhaps we could experience healing personally and culturally by exposure to practices and ceremonies that utilize music intentionally for the purpose to heal ourselves and our world. Even from a western scientific perspective, modern medicine is recognizing the healing power of music. As can be evidenced by the many hospitals across the nation that employ music therapists.

I’ve played music and performed for most of my life, and it’s a great joy and privilege to do so.

A few years ago I started to feel called to explore music that wasn’t about entertainment or performing. It wasn’t that I didn’t enjoy or value traditional performance, more that I wanted to explore other containers for music that held healing as their intention. For me this exploration has taken various shapes and continues to evolve.

I began by playing music as accompaniment for yoga classes and meditation.

This, oddly enough, led me to Mestizo and Indigenous Shamanic traditions from the Upper Amazon. In 2013 I was fortunate to receive a grant from the Durham Arts Council to travel to South America to study healing music. In Peru, I experienced ceremonies of a mestizo curandero (healer), and heard traditional Icaros (healing songs) sung by an 80 year old Shipibo curandera. I also had the pleasure of meeting Holly Wissler an ethnomusicologist who lived for years with the Q’eros, a people considered to be the descendants of the Inca. The Q’eros have many rituals involving music and singing. Among these is “Grief Singing” where by bereaved loved ones process and express their emotions through song. Holly documented this ritual in a film called “Kusisqa Wakashayku.”

Healing is not always a physical occurrence.

Some of our deepest wounds may be spiritual or psychological, and there’s something very powerful and transformative happening when a person or group opens their heart to sing and make music from those deeper places. One of the greatest gifts I’ve received on my journey has been to find some of my own songs. After years of struggling with internal blocks, it was in Peru that I finally broke down some of the internal barriers that had kept me from writing and singing music from my heart. It’s a continuing process and I expect to keep working at it. For now I’m grateful for the progress, and I look forward to sharing some of these songs at the upcoming Die Wise workshop with Stephen Jenkinson on December 12th.

Currently I’m exploring how to integrate this view of music as medicine into my life and work here in NC.

For me this means respecting traditions while also remaining open to how they might evolve to fit into our modern world. Thus far my efforts have been very rewarding and positively received. I’ve played for patients and family members of patients in the hospital. Also, for patients in hospice care and family members who are grieving the passing of loved ones. Earlier this year I began leading small group music sessions with seniors in assisted living, I feel honored and privileged to work with these elders.

In these group sessions I’ve seen dramatic enlivening of people who have Dementia and Alzheimer’s, as well as deep relaxation for those that may suffer from anxiety disorders.

In another arena I’m excited to be collaborating with integrative healer and massage therapist Cathy Brooksie Edwards. Together we’re exploring how to incorporate live music into her hands-on healing sessions. The possibilities for music and healing seem endless! So my hope is that we can all open up our ears, voices, and hearts to the healing songs around us and the ones yet to be sung. 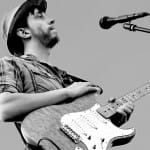 John Westmoreland is a native North Carolinian with deep roots in the blues. A multi-dimensional musician, John studied jazz and classical composition at Berklee College of Music where he was also a recipient of the BEST scholarship. In 2011 John became a founding member and lead guitarist of the West-African fusion band Diali Cissokho & Kaira Ba which performs locally in the Triangle as well as across the nation.

As a solo artist he plays his own dynamic, and sensitive interpretations – interweaving jazz, World Music, Blues, Bach, the American Songbook, and also his own original compositions.

John has a passion for exploring how music can facilitate deep relaxation and healing. He regularly provides music for yoga classes, meditation, and massage, and also plays music as part of UNC Hospital’s Door to Door music program.

In 2013 he received an Emerging Artists Grant from the Durham Arts Council to travel to Peru to study Icaros, a style of healing music from Amazonia. In 2015 he was a featured performer at Todo El Mundo Dice Aho, a sacred music festival in Colombia.