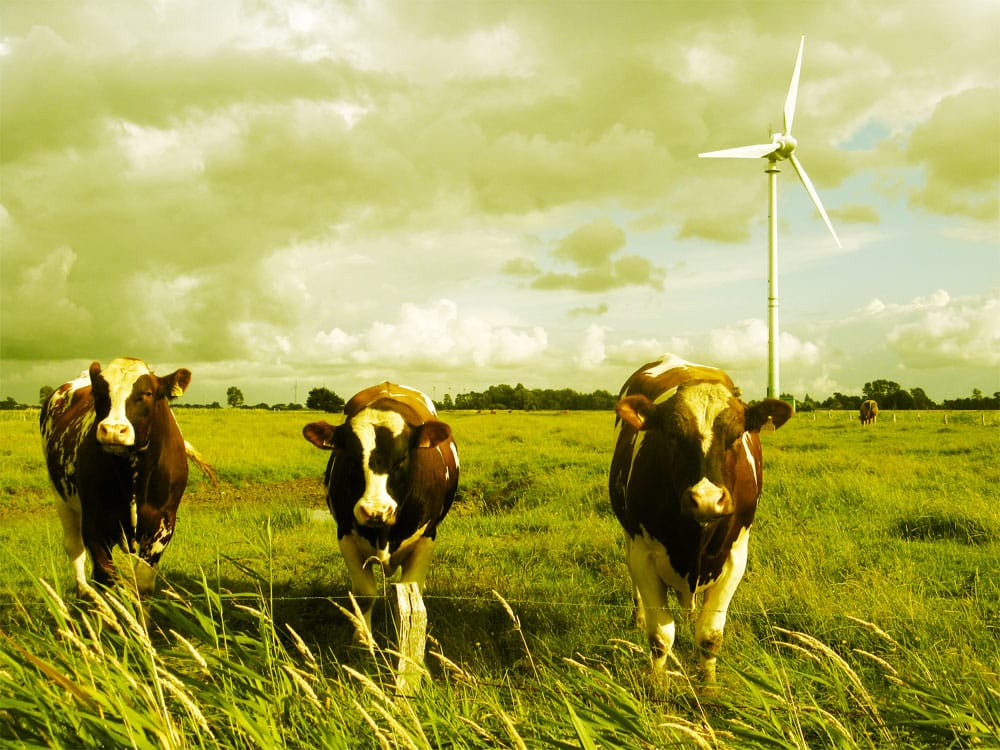 In order to build an adequate low-carbon 21st century energy system that scientists have said is necessary to stave off the worst impacts of climate change, a new report argues that the world must look beyond large-scale, centralized renewable projects—such as industrial solar and wind farms—and take up efforts to build more democratically-controlled and decentralized power grids.

Contained as a chapter in the Worldwatch Institute’s State of the World 2014: Governing for Sustainability, the research compiled by professor Sean Sweeney, who co-directs of the Global Labor Institute at Cornell University, says the world’s energy systems must be “reclaimed to serve public interests, rather than focus on maximizing sales and profits” for the large corporations who now benefit from the burning of fossil fuels and the centralized grids that distribute most of the world’s electricity.

“A timely and equitable energy transition can occur only with greater energy democracy, which requires that workers, communities, and the public at large have a real voice in decision making, and that the anarchy of liberalized energy markets is replaced with a comprehensive and planned approach,” writes Sweeney.

According to a 2010 report (pdf) by the Center for Social Inclusion, true “energy democracy” is exemplifed by renewable energy projects that are “small-scale, locally owned or controlled” and  “structured to allow local investment, sweat equity, and a transparent process for setting fair [market] prices.” 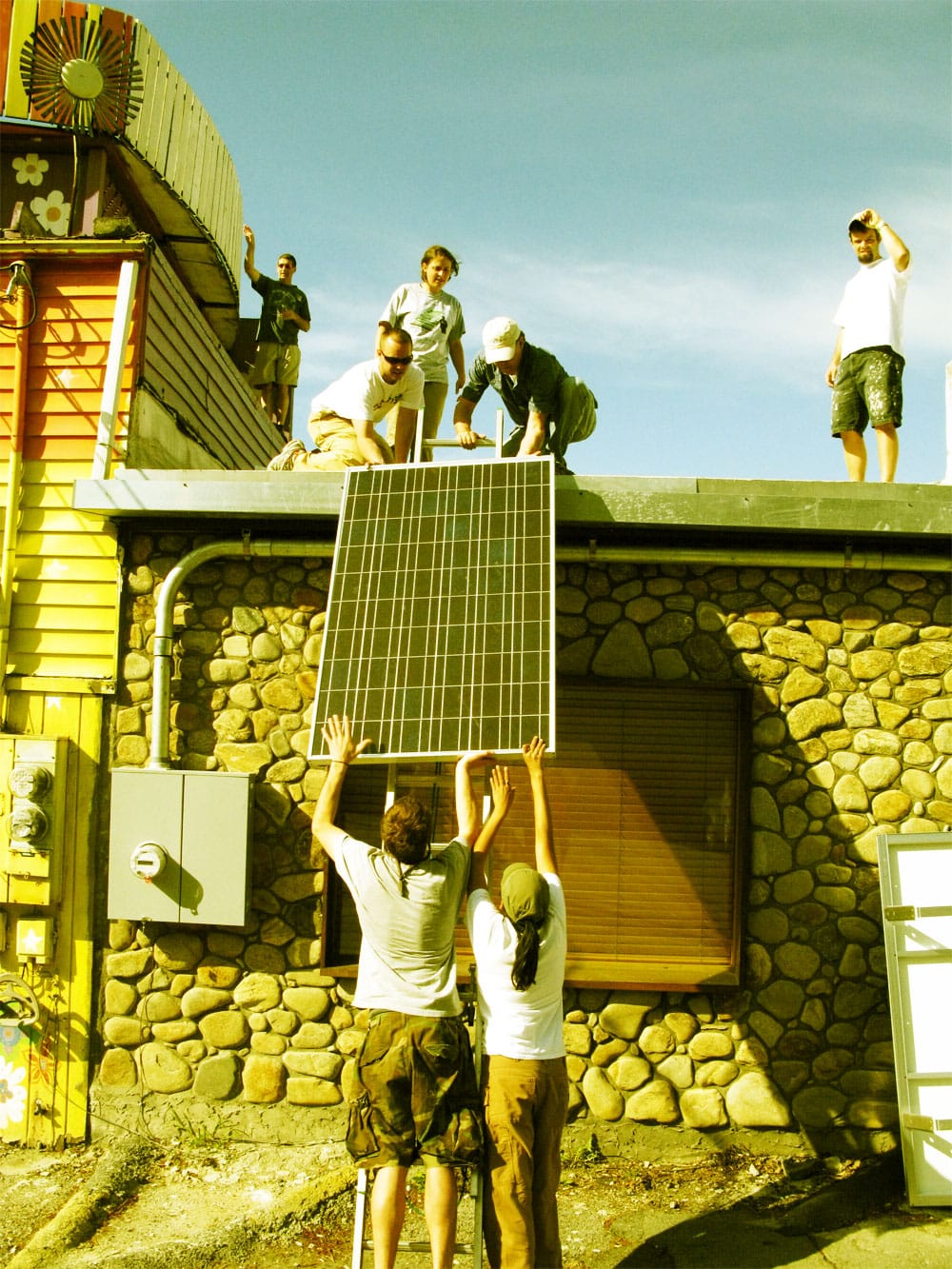 In order to achieve energy democracy, Sweeney says, three key ingredients are needed. They are: 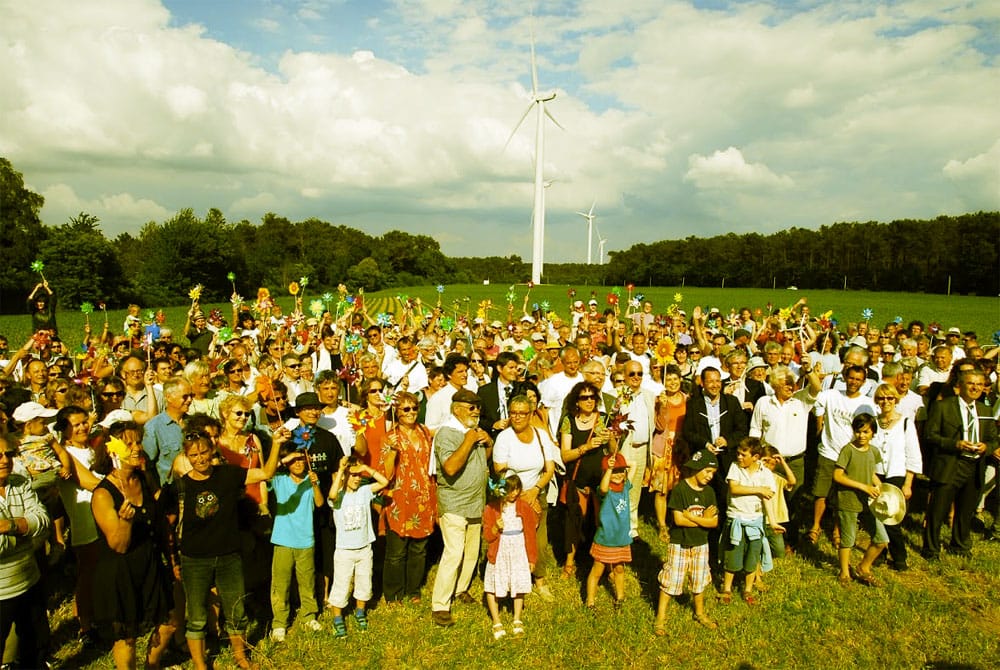 “So far the kind of global political framework that is needed to drive a truly green transition has failed to emerge,” writes Sweeney. Though technically possible, he says the restructuring our energy system is being resisted by powerful forces.

And as the Worldwatch report states:

Although global society has largely ignored them, for years there have been alternatives to the dominant worldview that the natural world is a platorm for living situated in a warehouse of resources that are ours for the taking. Ecological economists and others repeatedly have made the case for operating within Earth’s system limits. Other eloquent voices have urged consideration of perspectives on the human place in the world that would enable and support this mode of operation.

What Sweeney argues is that this worldview must go from being part of the marginal debate, to the centerpiece of the story around climate and energy transformation.  Democratic, decentralized power systems must go from being “technically possible,” said Sweeney, to “politically irresistible.”