The Barbara, an alluring locavore cocktail 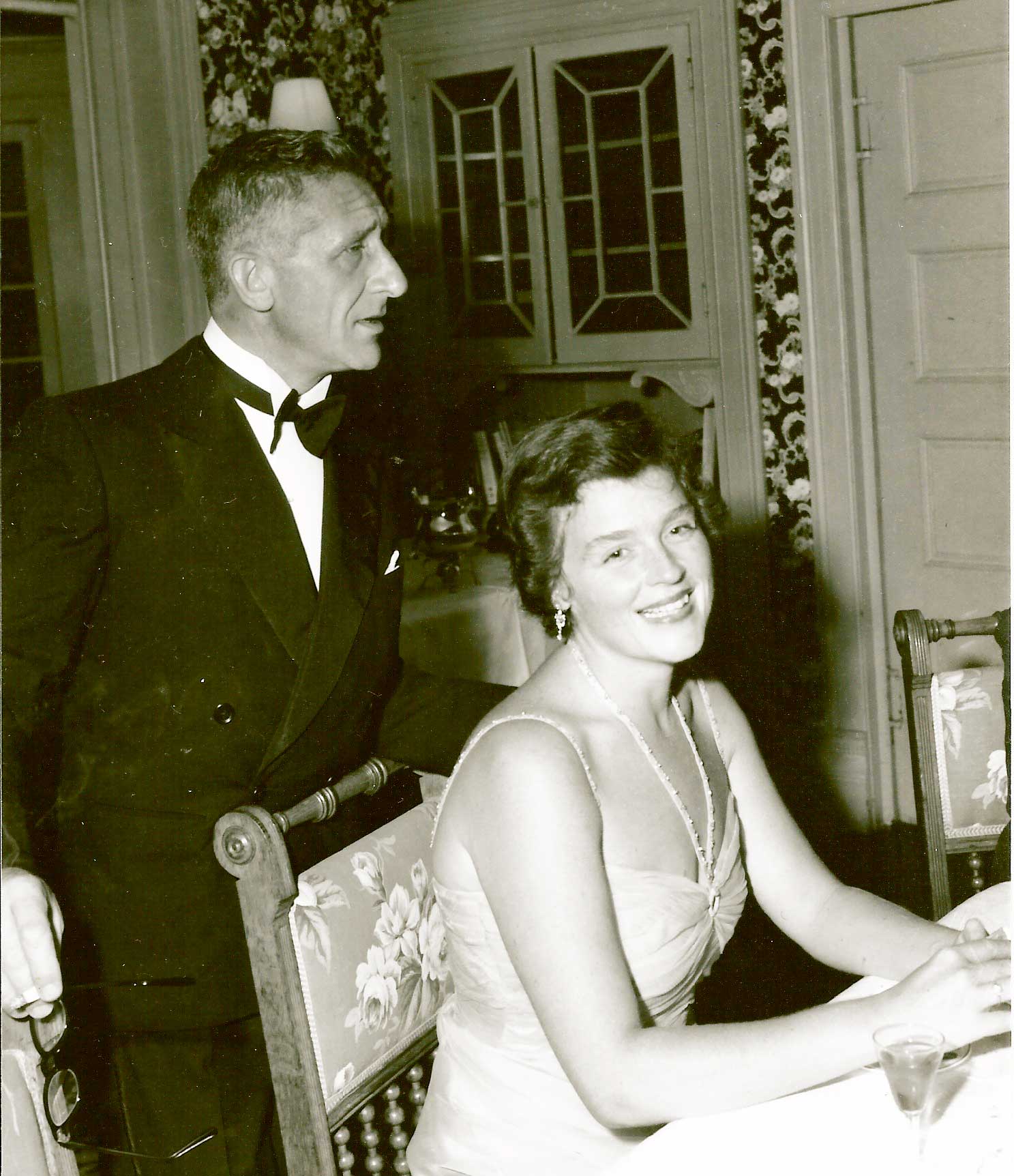 The Barbara Lorie is a variation of a creole with bitters (I’m not saying anything about you, Barbara), once famously known as the Barbara West, after one of the last surviving passengers of the Titanic.

The drink is passionate, severe, alluring, intelligent and slightly acerbic-just like our Barbara Lorie, one of the grand divas of Chatham County.

The Barbara
Recipe Type: Drinks
Cuisine: Southern
Author: Gary Phillips
Prep time: 2 mins
Total time: 2 mins
Serves: 1
This is a delicious drink for sipping on a late summer evening with your friends, ideally on a porch. Although a fire escape will do.
Ingredients
Instructions
3.2.1311

The Barbara was one of the cocktails featured in Global/Local Mixology, the first in a series of Drink ‘n Think Symposia I’m leading, along with Colbey Reid, as part of Abundance NC’s DIY Sustainability Workshop Series.  The symposia are designed to revive the ancient Hellenic practice of using drink as a tincture for exploring new ideas and testing them out in gamesome conversation with others.

•    learn about aspects of western drinking traditions that have been suppressed, but still have have value, in our time
•    learn to mix – and taste! – featured cocktails made with locally distilled spirits
•    renew the ancient practice of using cocktail consumption to promote conversational communion

Together, Reid and Phillips will explore the art and rituals of distilling, fortifying, blending, and aging.

Read more about the idea behind The Drink ‘n Thinks, and check out the next two symposia in the series: Prohibition & Repeal Day Party, and Cocktail Alchemy.