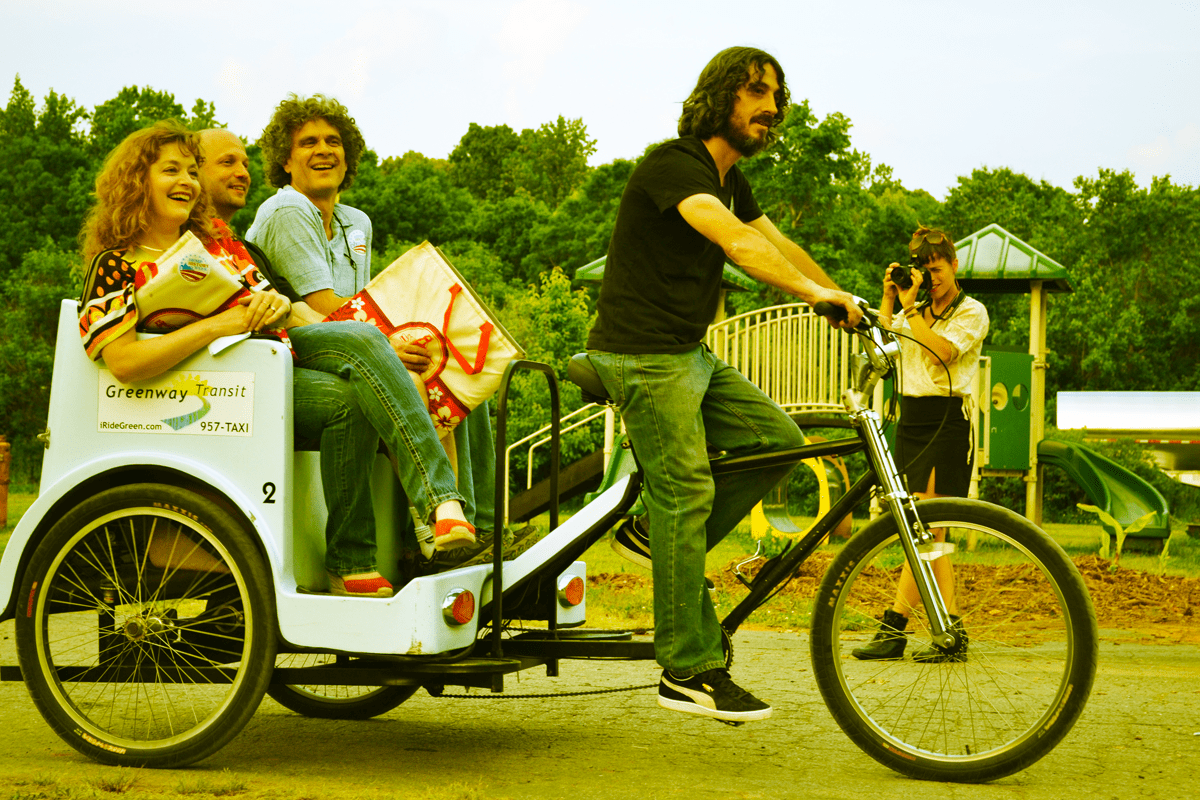 Hemp movie night with the directors

We put on several one-off events each year, like our hemp-themed party to celebrate the release of a new documentary about the multiple uses of hemp. Hemp is a sustainable fiber, food source, and building material that faces unfair political discrimination.  The directors were in attendance, hemp foods and clothing were on display, bands entertained us, and fun was had by all.

We’ve hosted a Collective Biodiesel Conference, which started in 2006 to unite grassroots Biodiesel groups and to provide a mechanism for information-sharing between members of the Biodiesel community. The CBC hosts an exceptional variety of speakers, workshops and activities that allow participants to put what they learn into action. Participants range from backyard chemists to well-established Biodiesel co-operatives and community-scale producers. 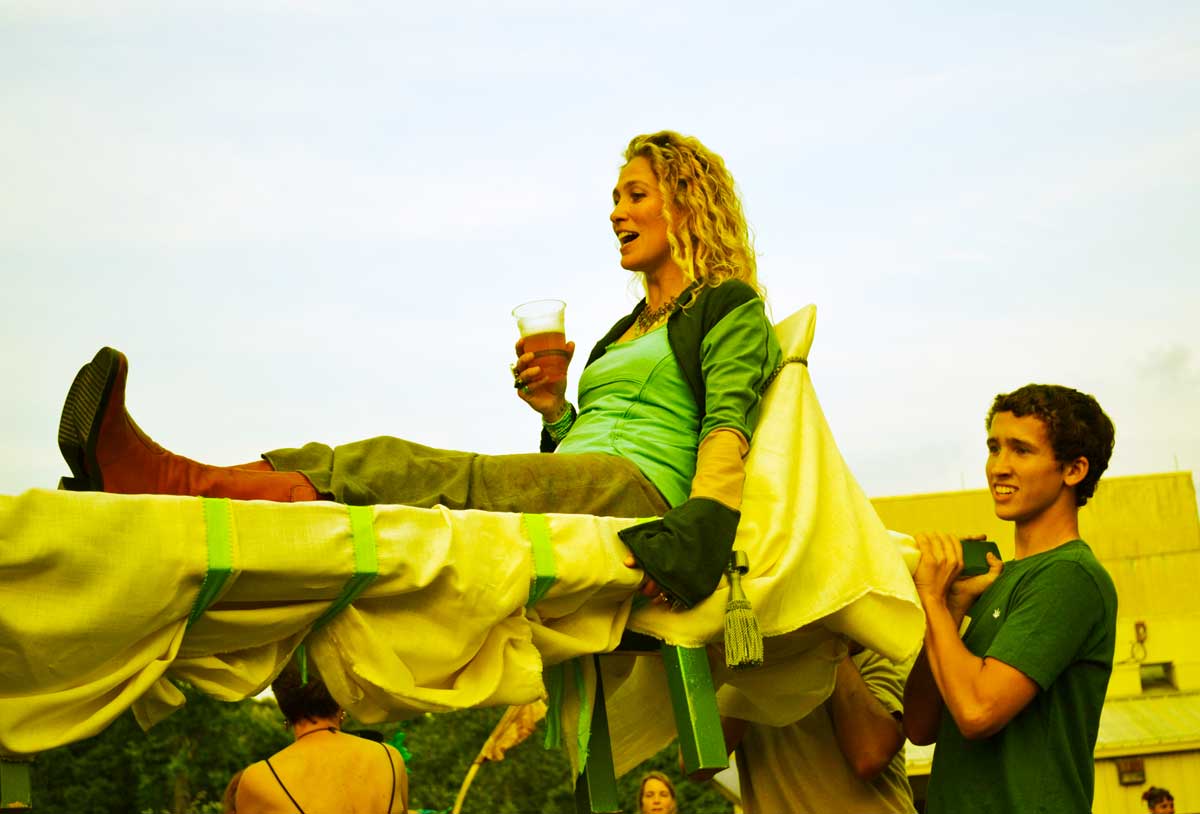 At a director’s party and viewing for a new documentary about the value of hemp as a food and fiber, we had high school wrestlers carrying VIPs into the event.

Past one-off events include: PAST EVENTS:

Check out our Event Calendar to see what’s happening next! 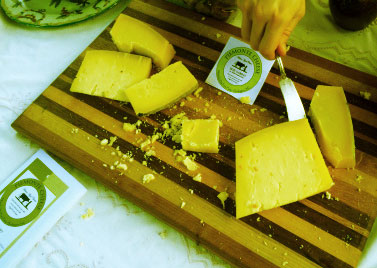